The Role Sex Toys Play in a Man’s Sex Life

Gone are the days when we had to hide our tiny butt plugs and a cock ring or two as something raunchy and so adventurous that we couldn’t bear to speak of it to anyone. Some of us even used to be so ashamed of male sexuality that we made DIY sex toys for men just so that we could avoid going to a sex shop and buying a real one! And let’s be honest — although sexually arousing, those DIY toys had nothing on the ones we freely purchase and use today.

The theory that women are more emotional while men are more sexual is sometimes considered an absurd lie, but, at other times, a cold, hard truth. It just depends on who you’re talking to.

However, we can say with some certainty that many men have some specific needs when it comes to sexual function. They need more sex, or they need to have sex more frequently. It’s simply the way we are wired.

It’s an evolutionary trait (if you ask some scientists). Men have the desire to have sex as often as possible because of the driving need to procreate. We have to spread our seed wide and far, some would say. But is that really the only thing that’s driving us to pursue partners?

We Use Sex as a Love Language

However, men also use sex as a way to communicate with their partners. It’s our version of declaring love and affection. Sex isn’t always a “wham-bam-thank-you-ma’am” affair.

When in an intimate relationship, men will use sex to communicate their feelings. And we don’t mean that they’ll make every sexual encounter an opportunity to gaze into their partner’s eyes, waiting for the pleasure to connect their souls.

No. Sometimes, a man will look at his partner and think, “Yeah, I’d still hit that.” Although some would say quite rudimentary, this is a show of affection.

Men hold sexual attraction to be one of the primary denominators of whether they are compatible with another person. If they don’t find you sexually attractive, they won’t try to build a future with you. Furthermore, if they do find you sexually attractive, they’ll do anything to please you in bed. And that includes discovering more about their sexuality and experimenting with sex toys.

So, men might not say “I love you” as often as their partners would like, and they don’t show it by picking up their socks, but they do show it by getting a boner every time they see their partner naked. And it might be straightforward and “primitive,” but it’s a love language, and it’s beautiful.

Realistically, with busy professional and personal lives and tasks and obligations that take up most if not all of our free time, we ask you — who has the time to think about sex that often?

Teenagers, that’s who. And even they don’t have schedules so lenient to allow so many sex-related thoughts.

Men also aren’t always in the mood for sex. The mainstream media just made it seem as though men will jump at any opportunity to get laid. The reality is a bit different.

How Testosterone Affects the Male Libido 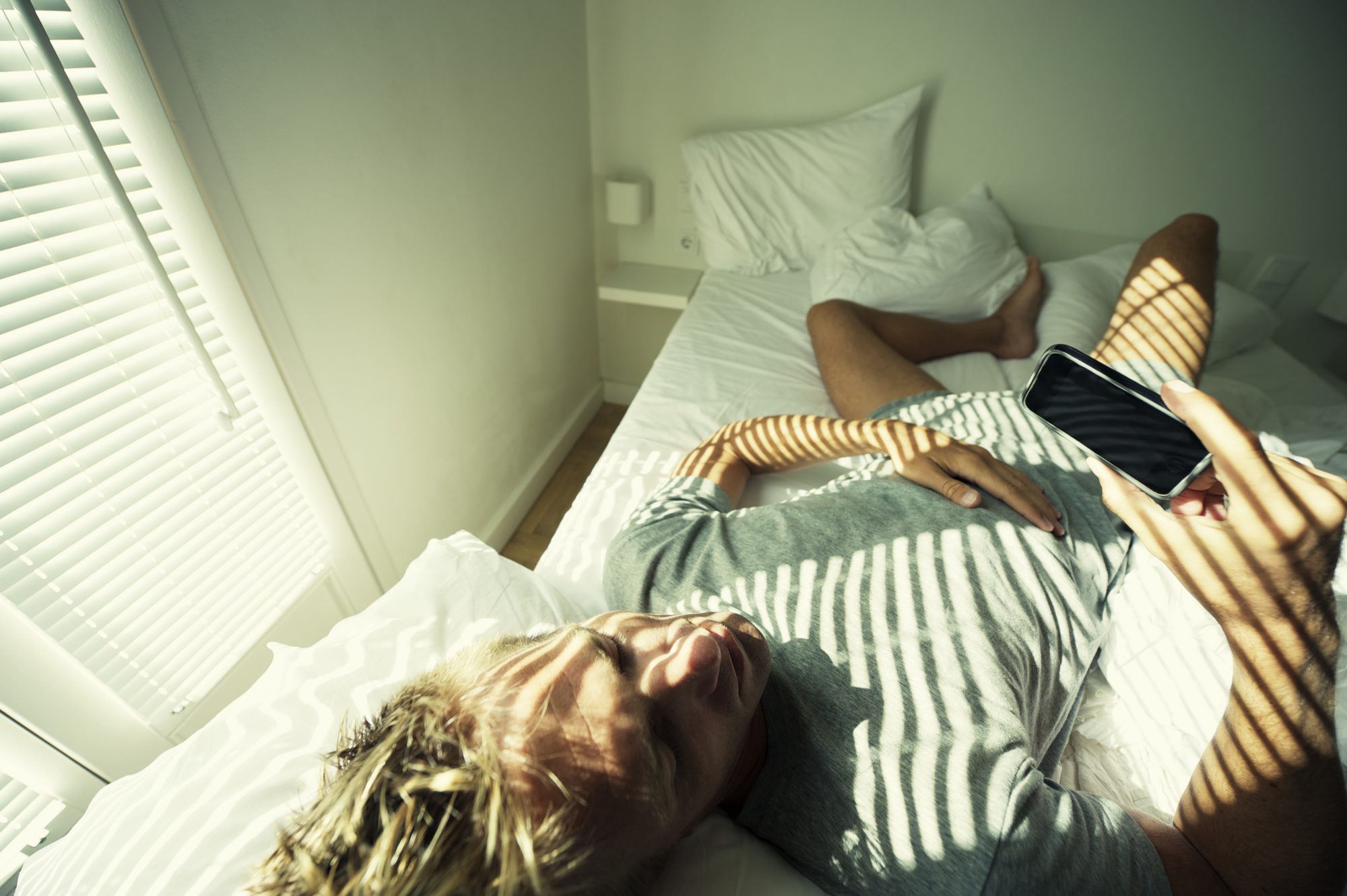 Which Sex Toys They (Should) Use